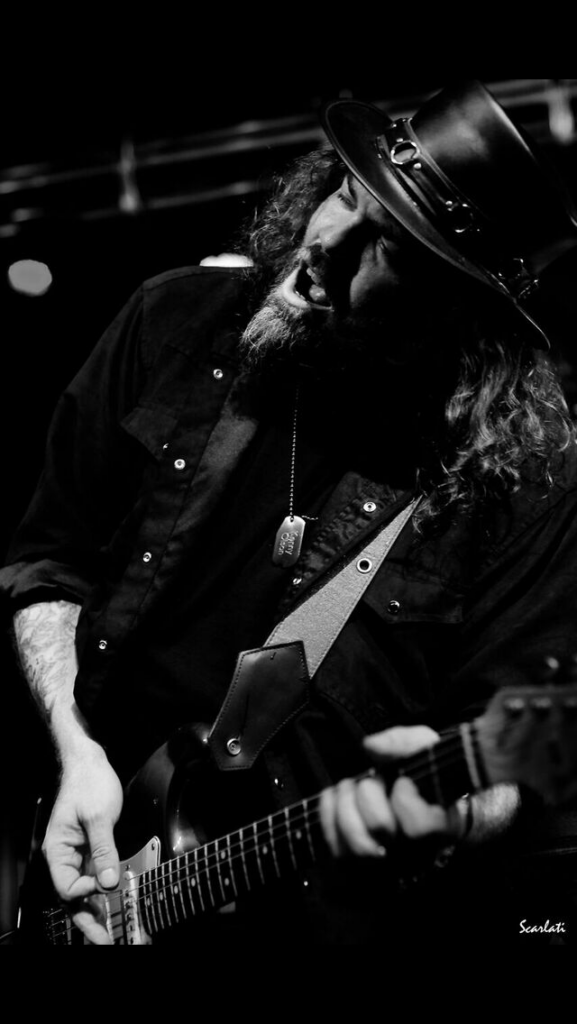 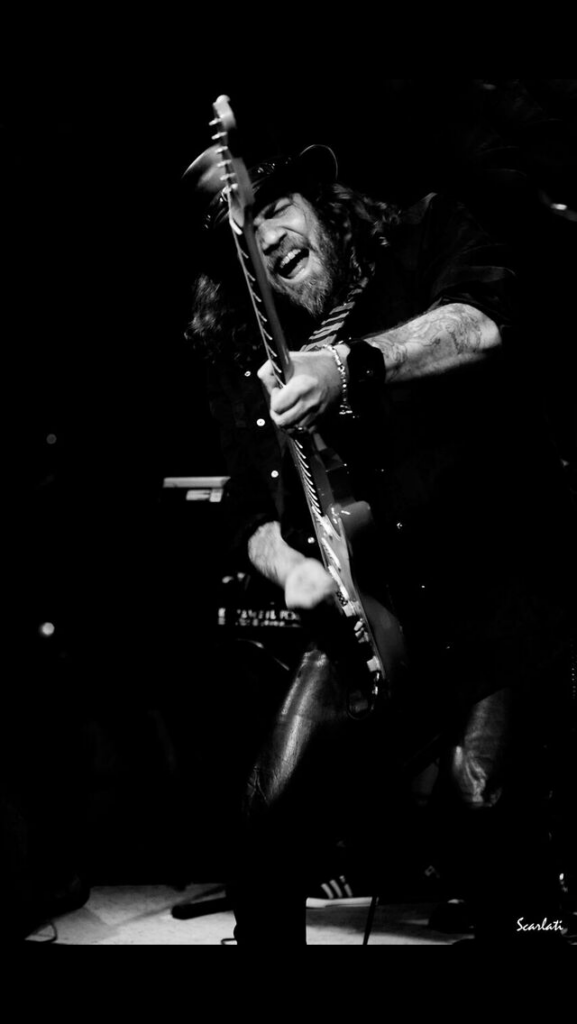 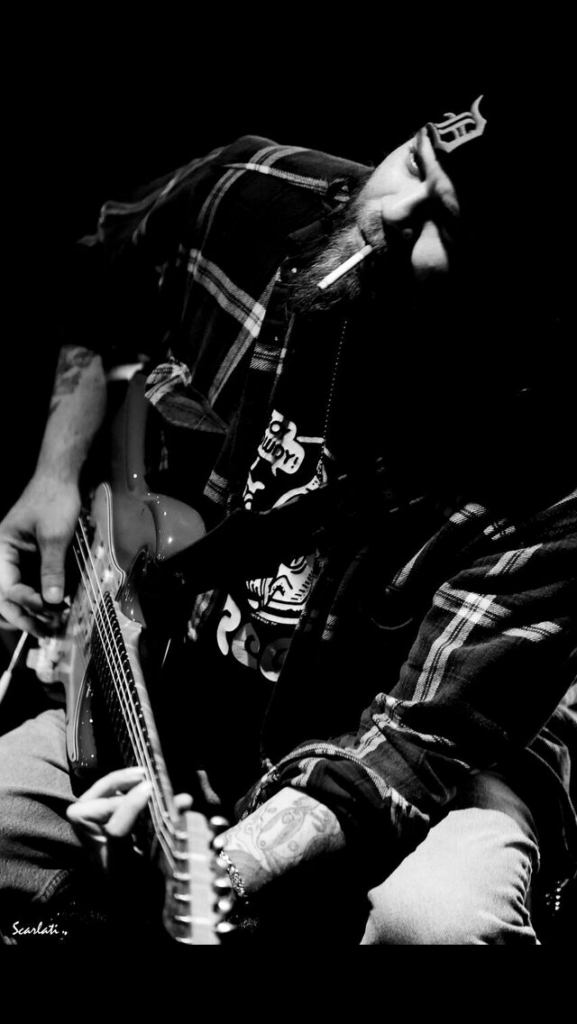 Kenny Olson is a guitarist from the Detroit, Michigan area. He is best known for his work with the multi-platinum selling artist Kid Rock. Kenny was a founding member of Kid Rock’s band, the Twisted Brown Trucker Band, and helped co-write many of the band’s groundbreaking hits.  Since leaving that family in 2006, Olson has been pursuing his dream of making his own name. Actually, just getting that name spread to the masses. His guitar work is already highly recognized in the industry.

Let the words of his peers tell you just how accomplished this multi-platinum guitarist is: 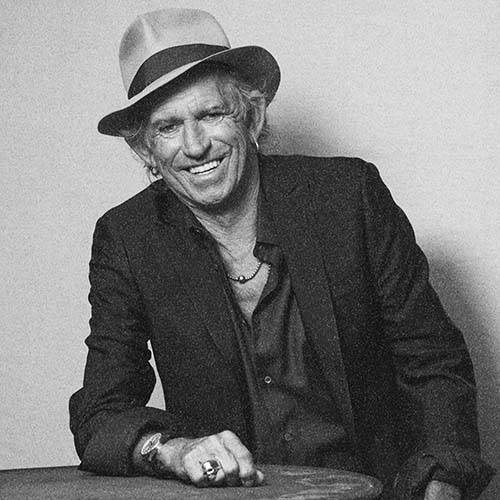 Kenny Olson is one of the best rock guitarists on the scene right now. 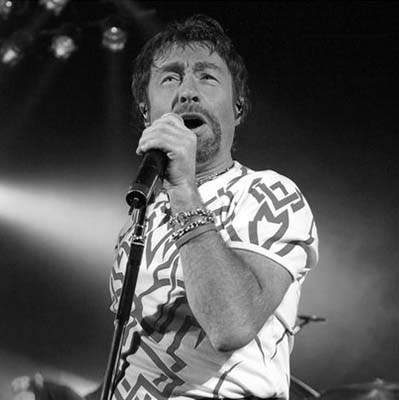 I love listening to Kenny play. He’s got a real voice with his guitar, which is a rare talent. 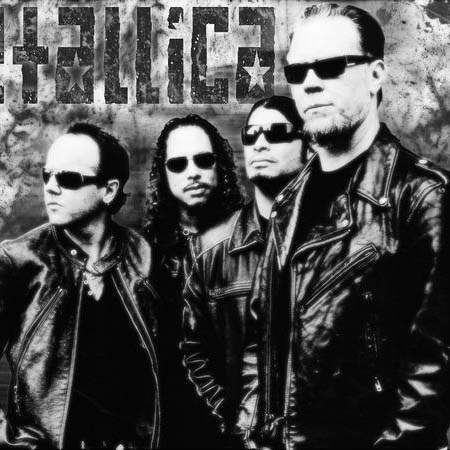 Kenny is and always will be considered part of the Metallica family. As for his guitar playing – that simply speaks for itself and needs no further comment. 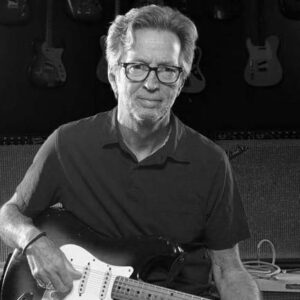 Those of us who play the guitar both young and old know Kenny Olson. 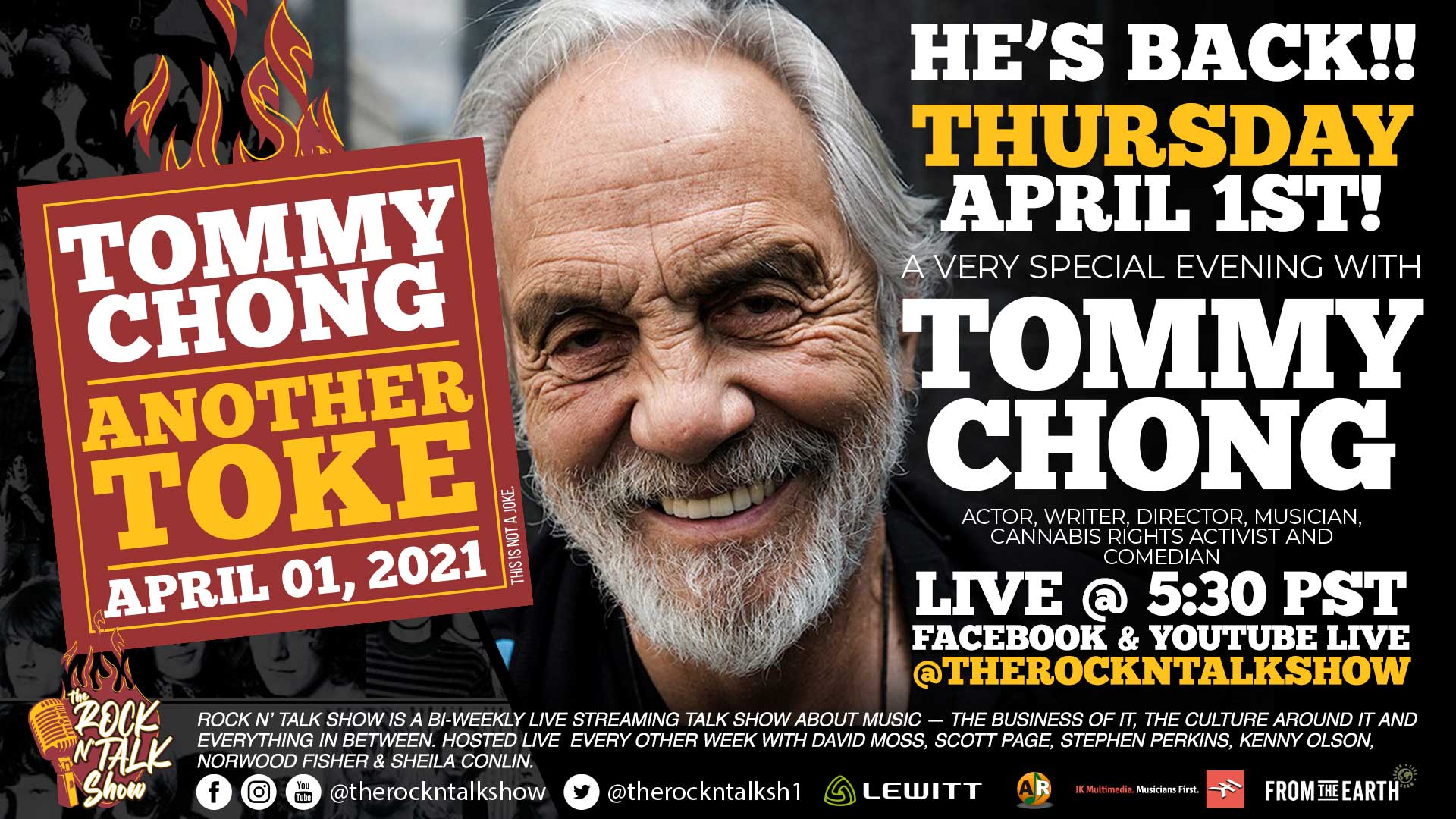